Our People and What they can do for You 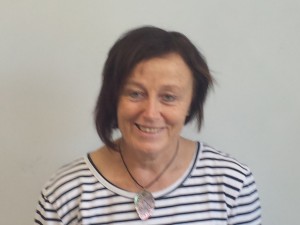 Janice has been an Organiser with NUPE since 1998. Just prior to her employment with NUPE she had returned to university as an adult student where she completed a BA in Social Policy. Industrial Relations was a major component of the degree.

Janice has had a variety of work experience including restaurant management, voluntary work overseas, and a number of years in the public sector including 6 years with the Department of Internal Affairs. During her time at Internal Affairs Janice was a delegate and was involved in national negotiations. This experience really opened her eyes to the injustices that occur within the public sector.

Janice has always been passionate about justice and what is fair – she hates seeing exploitation and dishonesty. Janice really enjoys working for NUPE. She believes it is a union with integrity, where those values important to herself particularly justice and fairness are fundamental to the foundations of the union. 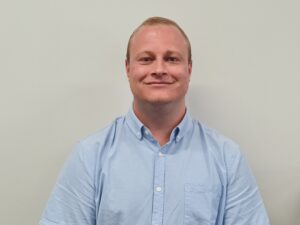 Luke joined NUPE in January 2022. Luke has always had a passion for advocacy  and ensuring workers voices are heard and respected in the workplace. Luke has been active in the Union movement for most of his adult life.

Luke worked in the Public Service for 8 years and was a Union Delegate for the PSA during his time working for Child, Youth & Family. Luke has also organised workers in the Private Sector in his previous role as a Union Organiser with E tū primarily representing workers in the Aviation Industry. He has seen first hand how badly COVID-19 has disrupted a whole industry like Aviation – where there were mass redundancies at Air New Zealand with hundreds of job losses. Luke strongly believes in social justice and advancing workers rights.

Quentin was employed by NUPE in its Wellington Regional Organiser from 2002 – 2004. He has been previously employed by the Department of Courts, Parliament, NZEI and as the Education Coordinator for the Lincoln University Students’ Association. He has over a decade worth of experience in advocacy and representation.

Quentin was a parliamentary candidate for the Alliance in the 1990s and has a long history of union and community involvement. He has a Bachelor of Arts and a Masters of Arts in Political Studies from the University of Otago and a PhD in New Zealand Political History from Lincoln University. 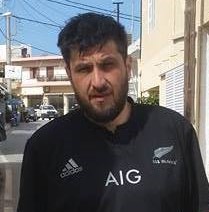 His role is to provide legal input to the Secretary and organizers and where necessary legal representation for members as part of resolving employment issues.

Andrew first began with NUPE in 1998, helping out when the Secretary of the time was absent due to illness. During his last year of university Andrew worked one day a week at NUPE organising and doing para-legal work.

Andrew was admitted as a lawyer in 1999 and from then on has provided advice and counsel, as appropriate, on individual and membership issues. He has taken cases for members and NUPE to various Registration Boards, the Employment Relations Authority, the Employment Court and the Court of Appeal.

When he is not engaged by NUPE, Andrew handles cases for other trade unions and individual employees. He also specializes in criminal/traffic law.

The latest NUPE News is available for download or for reading online... Spring-Summer 2019  [read more]